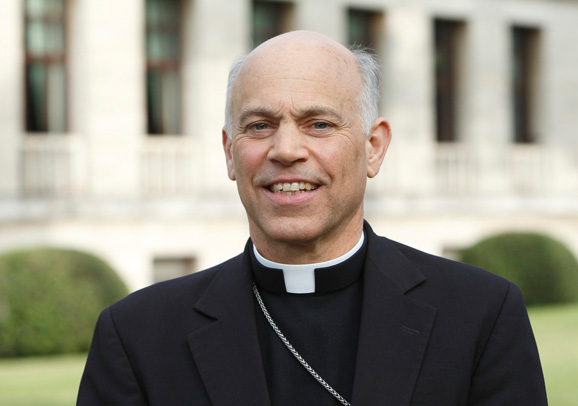 Dignity, (resulting from the 2012 reorganization of Catholic Healthcare West into a technically secular network of Catholic and non-Catholic hospitals) and (the consistently Catholic) Catholic Health Initiatives … saw the need to merge not just to be viable but to flourish.

In the new system, all its Catholic hospitals form one corporation and Dignity’s non-Catholic hospitals another. Both groups agree to abide by ethical religious directives, which forbid such procedures as abortion, physician-assisted suicide and in-vitro fertilization. In one exception, non-Catholic hospitals may perform direct sterilization, provided any related revenue be donated to charity rather than be mixed with the funds that the two put together to put up for bonds. So there’s no financial benefit from the revenue from these direct sterilizations.

(The merger) can increase the sort of impact the Catholic division of health care can have in the overall health care debate.

The above comes from an Oct. 7 interview of the archbishop with Catholic San Francisco, the archdiocese paper.